Healthcare United Global Solutions, Inc (HUGS) is a of combination “Healthcare Integrator and Contractor”. As a contractor we provide Consultancy, Management and Medical Services. As an integrator we work with other providers to bring better value in healthcare outcomes. We use technology and systems innovation to maximize our resources and to create cost-effective, sustainable ecosystems and client-centric solutions. We focus on Primary Preventive care to achieve a Holistic 360-degree Medical Perspective to achieve true Wellness. We are a social enterprise at heart, altruistic in nature, but committed to making the lives of those we touch better. 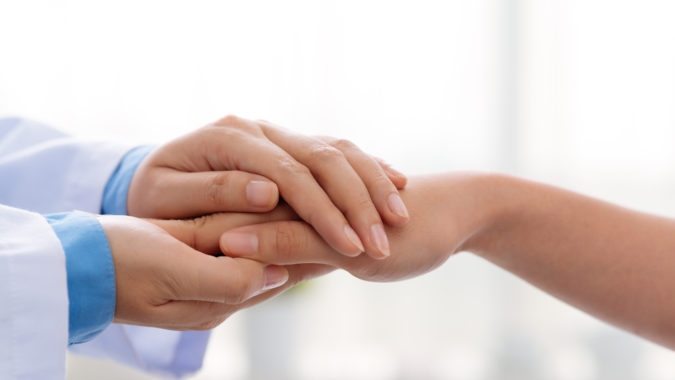 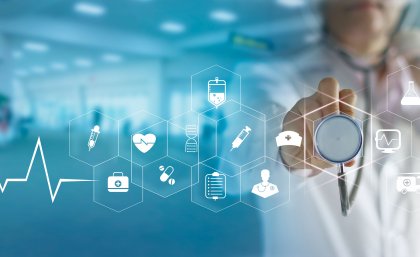 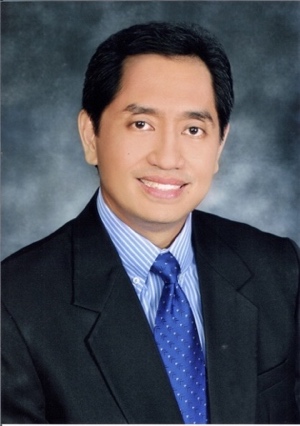 “Nolet” has over 3 decades of experience in Healthcare Business Development, Corporate and Individual Preventive Health and Wellness, Clinic and Hospital Operations, Managed Healthcare, and Clinical Research.  His past positions include Medical Directorship at several large corporations including BLTBCo, Universal Motors Corporation, and Commercial Motors Corporation; President of Medical Managers Group, a Third Party Administration company; Business Development for United Laboratories as it diversified into Healthcare; and COO of a business unit of QualiMed, dealing in medical facilities and services for both individual and group clienteles.  He is currently the Managing Director of a Wellness Center in a tertiary hospital in Metro Manila and the President and Founder of Healthcare United Global Solutions, Incorporated (HUGS).  Nolet was educated and trained at the University of the Philippines in Medicine and Public Health, specializing in Plastic Surgery and Occupational Health.  He is active with the Rotary Club of Pasig East, Philippine Medical Association, and has memberships in Valley Golf and Country Club and Valle Verde Country Club. 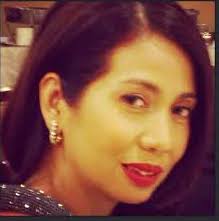 “Gigi” has more than 30 years’ experience in the fields of client service management and business development, specializing in asset risk management, insurance placement, general brokering, particularly for employee medical benefits. Work experience composed of several years in Anscor Insurance Brokers, Pioneer Insurance, and Ebsco Industries in various forms of underwriting, project management, networking, product development, marketing and sales.  Served as Managing Editor and Publisher of OFW magazine “Eksena”.  President of Asia On Stage, a concert and event producer.  Spent the last 23 years as Director and Co-Founder of Solutions Brokers, a general insurance company with a major portfolio in healthcare.  Gigi was initially educated in Assumption, with higher education at the University of the Philippines, and post graduate training at Insurance Institute for Asia and the Pacific.  She is also active with several organizations including the Management Association of the Philippines, People Managers Association of the Philippines, and the Rural Bank of Taal Incorporated.  She is also a member of Manila House in BGC. 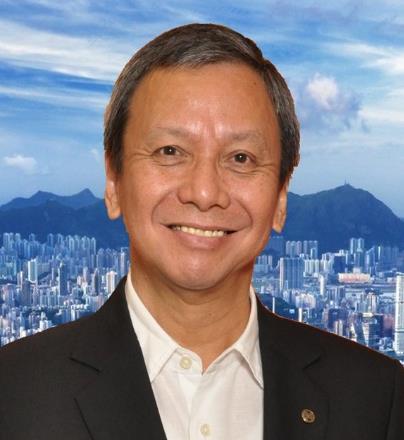 Eric” has over 30 years’ experience in corporate real estate, property development, and general management.  Areas of specialization include real estate asset and investment management, project packaging, project development and management, property and facilities management, including business operations and administration.  Past positions include new building projects with Philippine Holdings Corporation, Unlad Development Corporation (Benitez Clan), Landev Corporation (Yuchengco Group), Malayan Insurance Company, and BDO Universal Bank.  He also became President and COO of Philam Properties, under AIG Global Real Estate, as well as project development for Regatta Properties, Pueblo de Oro Development and San Miguel Properties Philippines.  He also served as President and COO of Moldex Realty.  Eric’s undergraduate education came from University of Santo Tomas followed by an MBA from the De La Salle University School of Business and Economics.  He is also an active member of the Management Association of the Philippines (MAP), Tower Club of the Philam Life Building, Valley Golf and Country Club and has served as a judge for the Philippine Property Awards. 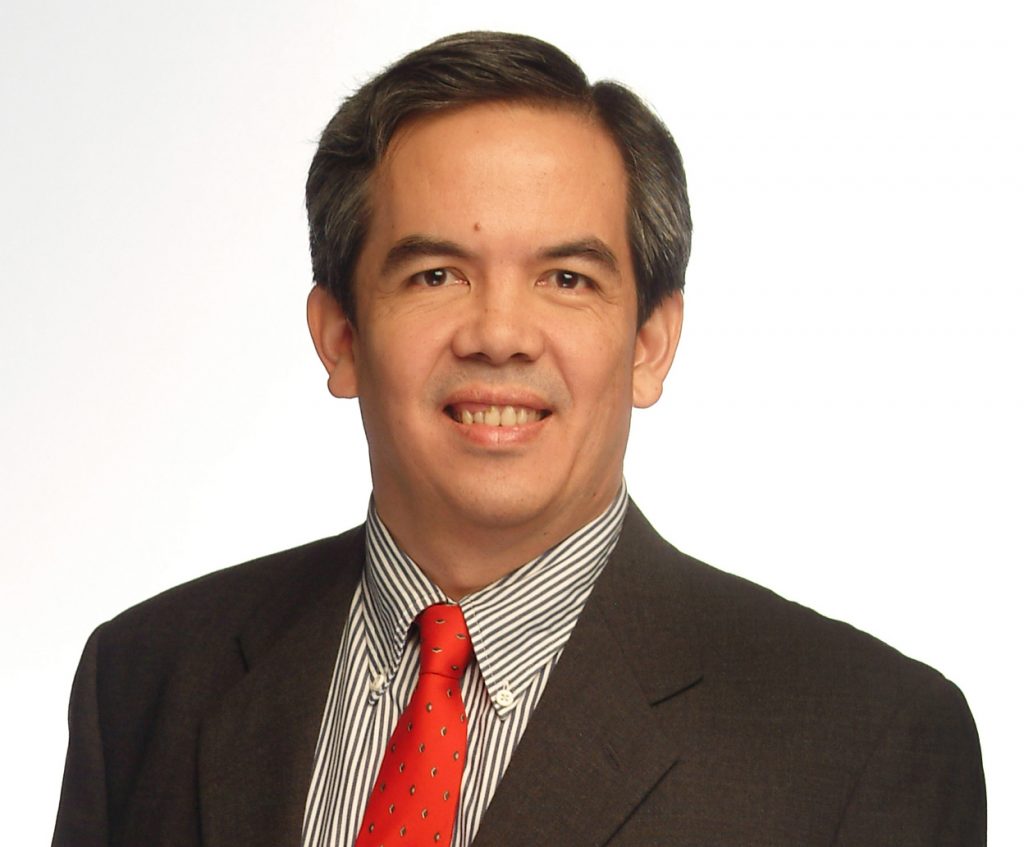 Alfredo B. REYES, FICD, is Head of Investor Relations of Leisure and Resorts World Corporation (LRWC), a position he has held since 2006.  He communicates with the financial community on the developments of the Company as well as participating in non-deal roadshows.  He headed fund-raising activities such as a top-up private placement in 2011 and the 2013 preferred share offering working with Asian Alliance Inc.  Prior to LRWC, Mr. Reyes worked as a trader for Citisecurities Inc. and later head of Business Development for CitiseOnLine, Inc. (now COL Financial Group).  He has an in-depth knowledge of the stock market and of the capital markets, both on the buy-side and sell-side. He is a licensed stock broker and works with COL Financial Group as an Independent Financial Adviser managing funds for clients.

Freddie is a Fellow of the Institute of Corporate Directors (ICD) and was inducted as a Fellow in 2014.  As a Teaching Fellow of ICD, he conducts strategic planning seminars and workshops using the Kaplan-Norton Balanced Scorecard framework as well as delivers various talks on corporate governance and Board committee charts.  He served as member of the Board of Trustees of Philippine Rural Reconstruction Movement (PRRM) from 2004-2006.